Top 10 most business-friendly cities in China

Beijing won the top spot in terms of urban business environment in 2019, followed by Shanghai, Shenzhen and Guangzhou, according to a report released by China Central Television on June 18.

Let's see the top 10 most business-friendly cities in China. 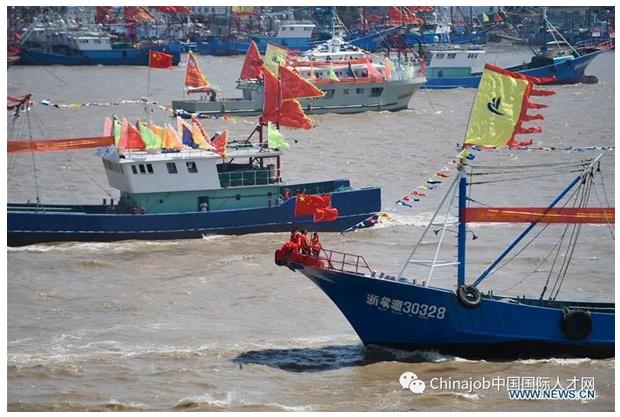 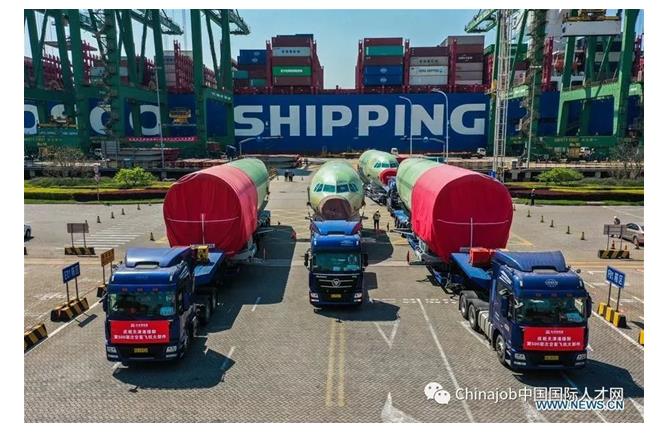 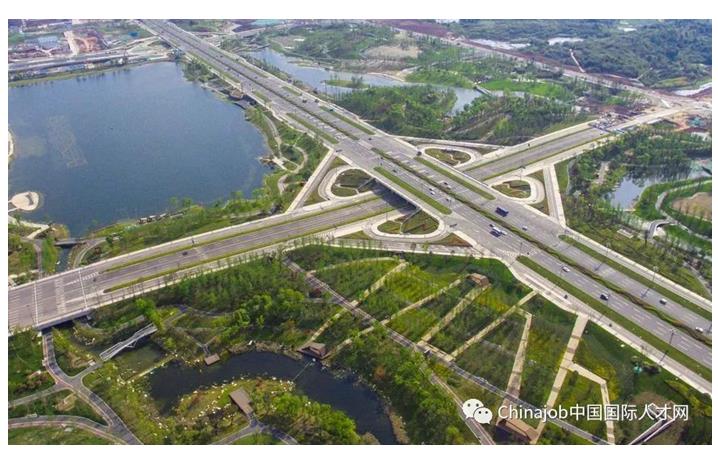 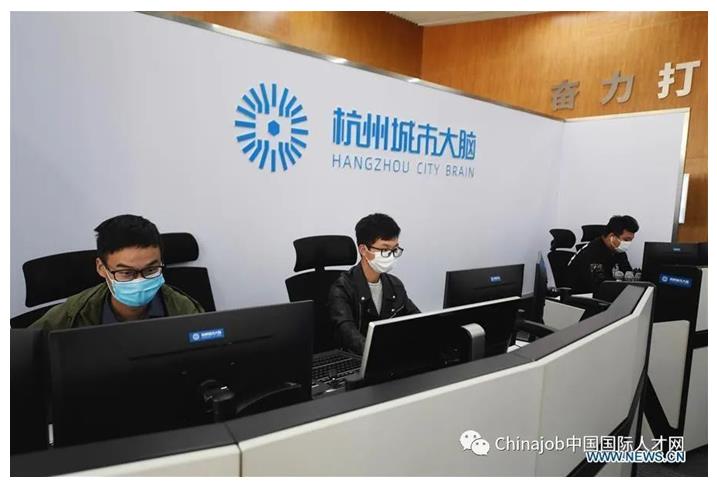 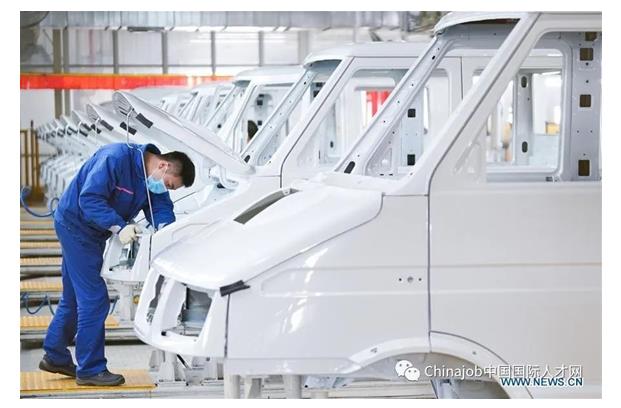 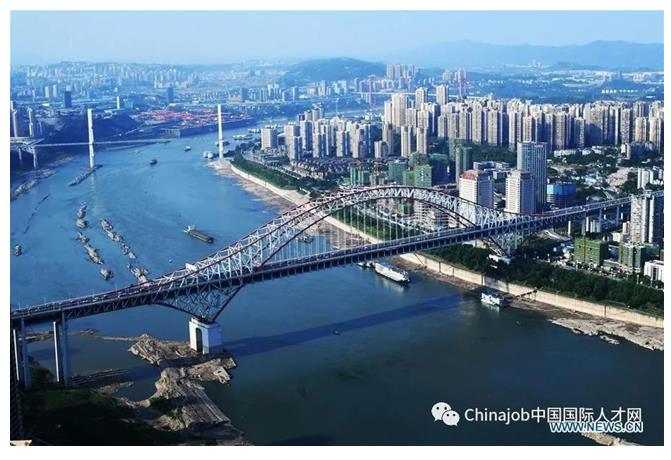 A photo taken on May 6, 2020 shows a view of Southwest China's Chongqing municipality. [Photo/Xinhua] 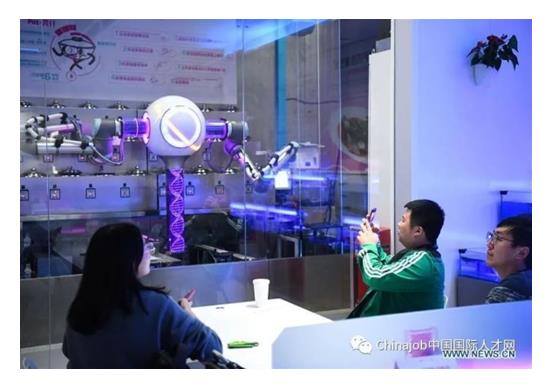 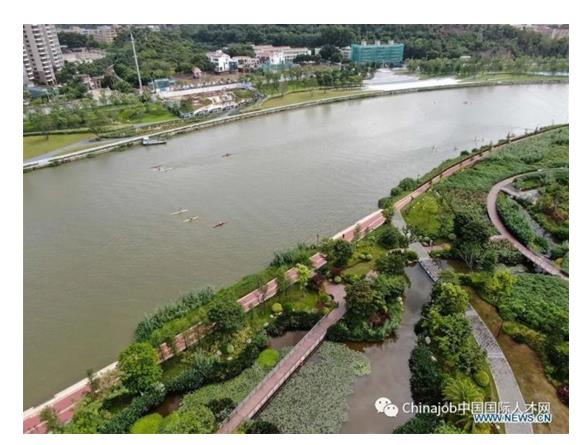 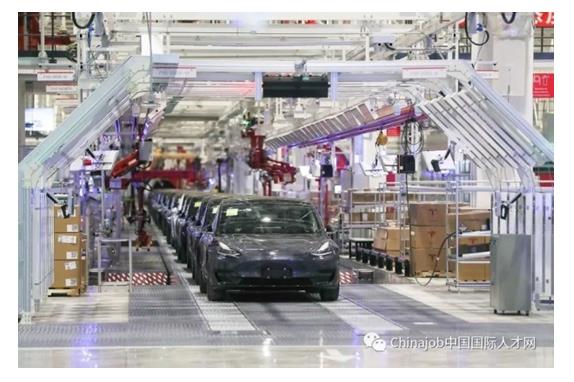 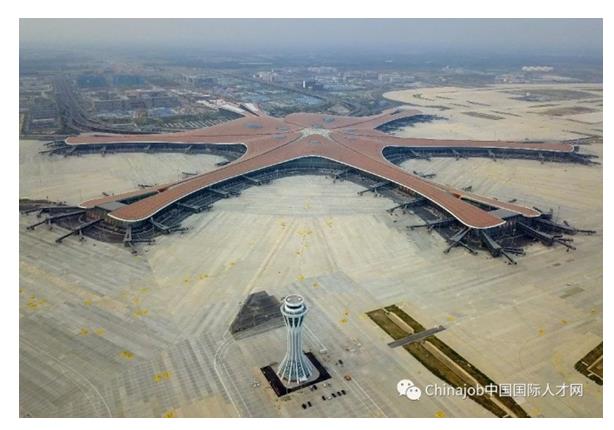 An aerial photo taken on June 25, 2019 shows the west control tower and terminal building of the newly-built Daxing International Airport in Beijing. [Photo/Xinhua]


You may also want to read